One of the most important factors that determine the locations of plants in Europe is the climate. In Europe, you will find coastal regions on the northern shores of the Black Sea and Mediterranean Sea, as well as around the Arctic Ocean. While the majority of Europe can be considered as part of the temperate climate zone, there are a few areas, such as the close by the Mediterranean Sea that are considered virtually frost-free. In contrast, the portions of Europe that actually form the Scandinavian peninsula, as well as the northern portion of Russia, only have periods of time that are frost free that last just two months. This means there is a gradation that goes south to north in regard to flowering plants.

Also, there are mountains that separate the land. This division is one that is more marked than what is seen on other continents due to the Alps running west to east, with the highest of the peaks being vegetation free, while the mountains found in North American run from the north to the south.

Due to the climate being a function of latitude, there is essentially a double line that separates the vegetation located in the portion of Europe that is found near the Mediterranean from the portion that is north of the Alps, rather than the gradual gradation that is seen in North America.

Another significant factor that plays a role in determining where the flowering plants in Europe are found is the soil that is present. Soil in the southern portion of Europe is typically sandy (compared to the terrain in cities like London and New York, where it’s flat all around). The low amount of rainfall seen near the Mediterranean shoreline means that the little rain that does occur here will flow quickly through the soil, leaving a very scarce amount for the trees and plants. In the northern part of Europe, a large amount of the soil is frozen permanently. This means that plants are only going to be able to grow for a short period of time.

There are quite a few flowers in Europe that have become extremely important, deemed national flowers. A large majority of these will bloom during the springtime and are now thought of as symbols or emblems by several of the countries in Europe. There are also a number of religious and cultural practices that date back thousands of years that are behind the flower that is now representative of a certain region. From the green, rolling hills of the western portion of Ireland, to Malta’s rugged coastline, the continent is extremely rich with all sorts of flowers.

Some of the most popular national flowers in Europe are found here, which will give you some information on this continent, from a flower perspective.

Of course, this list is just a short one of all the flowers that represent the different countries in Europe. As you can see, there are many different flowers, each of which serve as representation for a certain part of Europe. The flowers usually thrive in the areas they represent, creating beautiful fields and other remarkable spaces throughout the year. 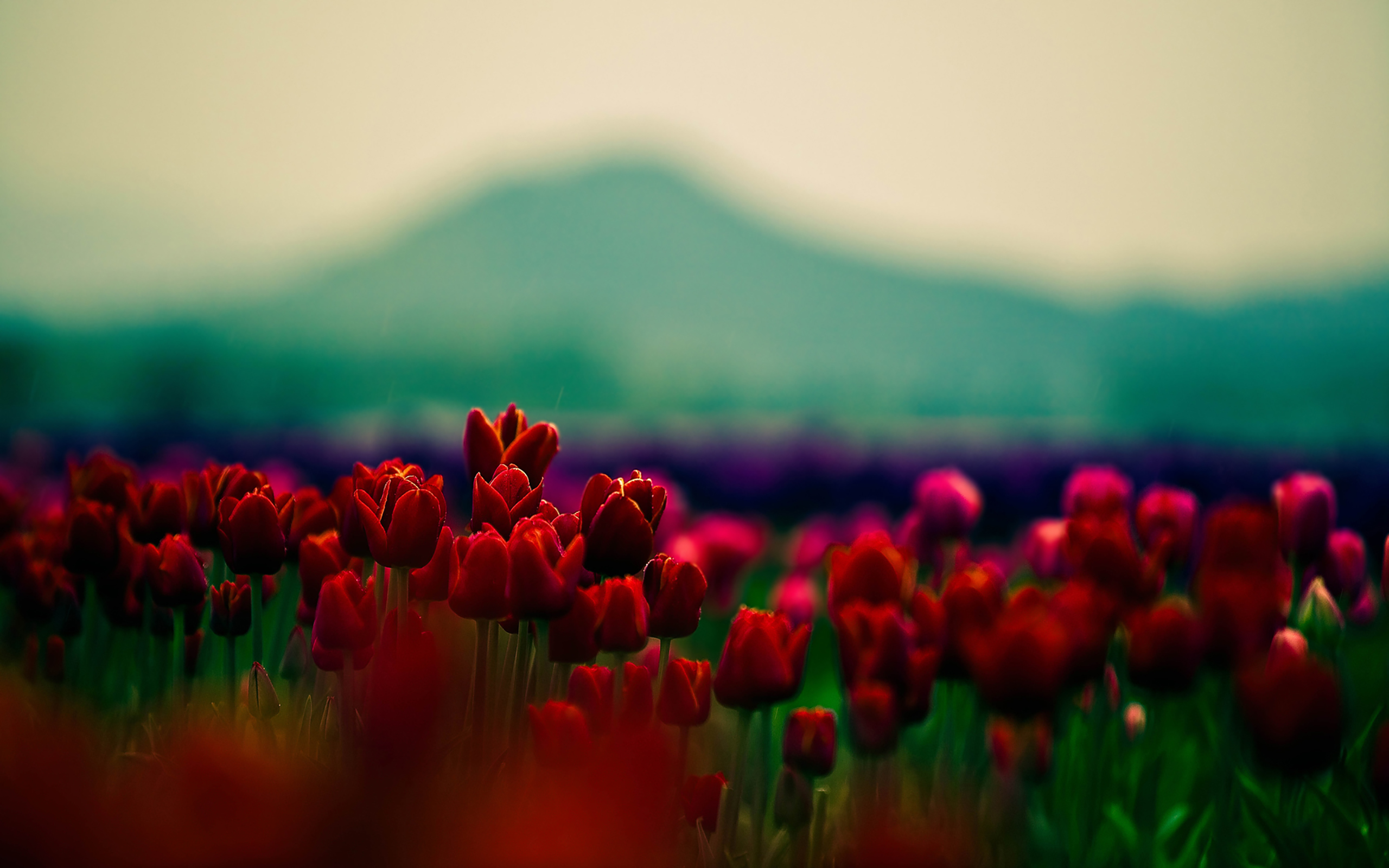